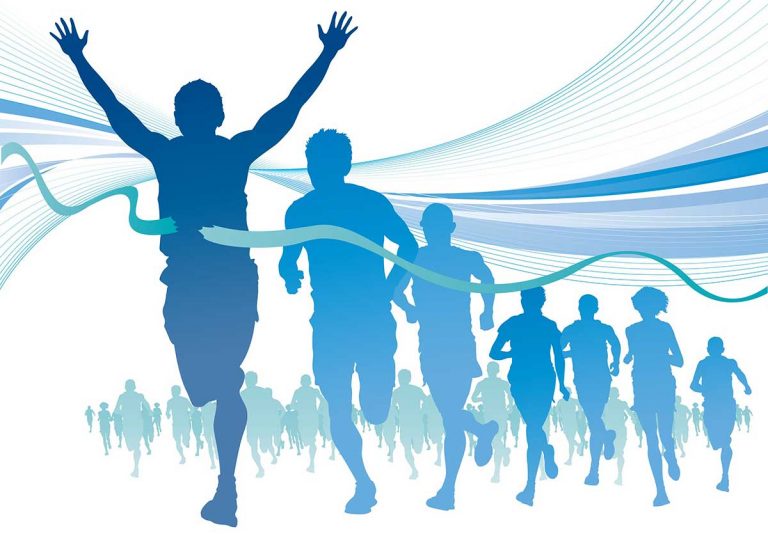 Winners Know When to Surrender

When you first walk into the rooms of AA or NA you are met with a rather controversial idea. An idea that contrasts the ideas that many of us were brought up with. An idea that immediately spurs many new people to turn around and walk right back out the door.

But it is actually an idea that has existed with a positive connotation for centuries: in religion, in historical movements, in holistic practices.

This is the idea of “surrender.”

Surrender is born from identifying the line between what you can control and what you can not control. Essentially, surrender is born from reflection and knowledge. Sometimes in life, despite all the desire to “win,” and all will power, and all the inner strength you might have, there are some things you simply can not will yourself to do. For example, you can not overcome an allergy, or will yourself to fly. There are limits to our human abilities, and we have to surrender to those limits sometimes to keep ourselves safe.

Now, bring that same thought process into more nuanced subject matter. For example: addiction. Addiction is a complex and heavily debated topic that can make it difficult to understand. However, when a person discovers that they can not drink alcohol or consume certain mind altering substances, that person is showing that they have enough wisdom to read between the complex lines and say to themselves, “This is something that is out of my scope of control.” Some people can not drink alcohol any more than a person with a peanut allergy can not consume peanuts.

Surrender is wisdom. Surrender is admitting you have human limits, admitting you have things that you can not control, and being at peace with that. There’s a very popular and very commonly hated line from AA that says some people are, “Powerless against alcohol.” This line is hated because powerless has the same connotation as surrender: weak, losing, victim. But what is so weak about admitting you can’t sprout wings and fly? Or eat a peanut if you have a peanut allergy? Weakness has nothing to do with these situations. It’s about knowledge, and having the knowledge to know what you have the power to control and what you do not have the power to control.

To add an extra layer to this, it is actually quite dangerous to tell someone with an addiction to keep fighting and NOT to surrender. That is the same as telling the person with the peanut allergy that they can eat peanuts if they just try harder. There is currently no mental exercise that a person with addiction can do to control their drinking / substance abuse. Just like there is no mental exercise that the person with the allergy can do to stop their allergic reaction. However, when you suggest to someone with an addiction that they do have the power to control their addiction, and then that person repeatedly tries and repeatedly can’t, you’re adding variables like guilt and shame. You are more or less punishing a fish for not being able to climb a tree – and that doesn’t help anyone.

Surrender to what you can’t control. There are some things in this life that you are powerless against, and that’s okay! You can then use your energy to kick butt and make changes for things you CAN control. Surrender isn’t powerlessness; surrender is directing your power into the areas that you can make a difference. 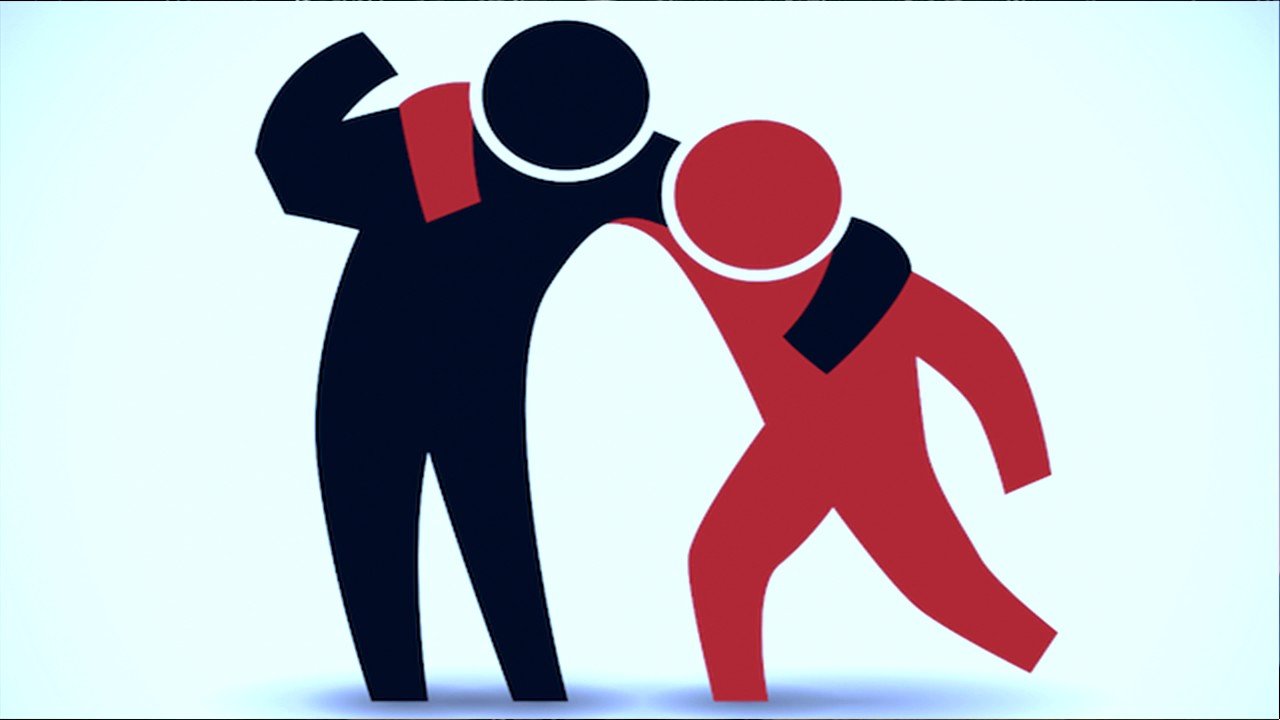 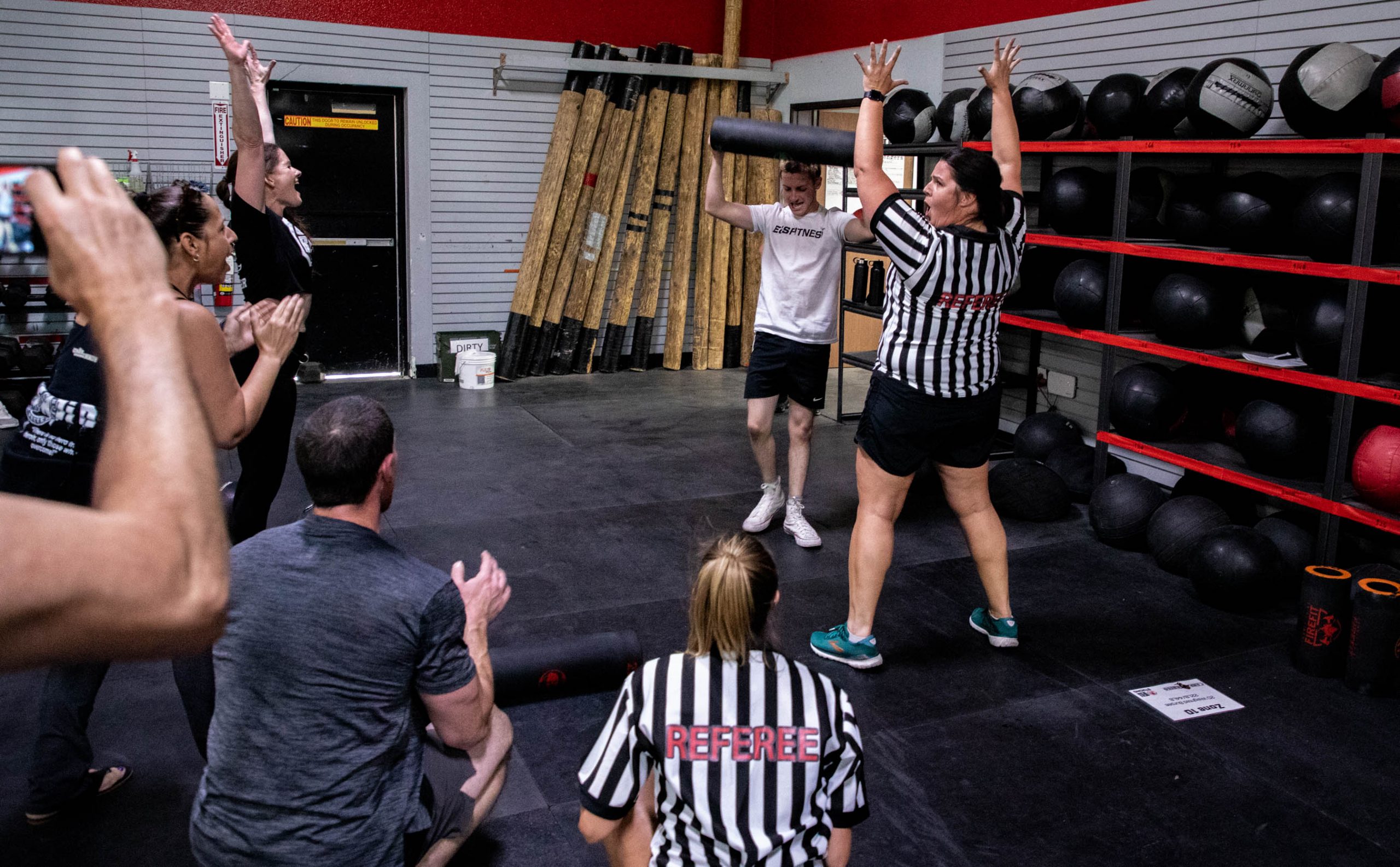 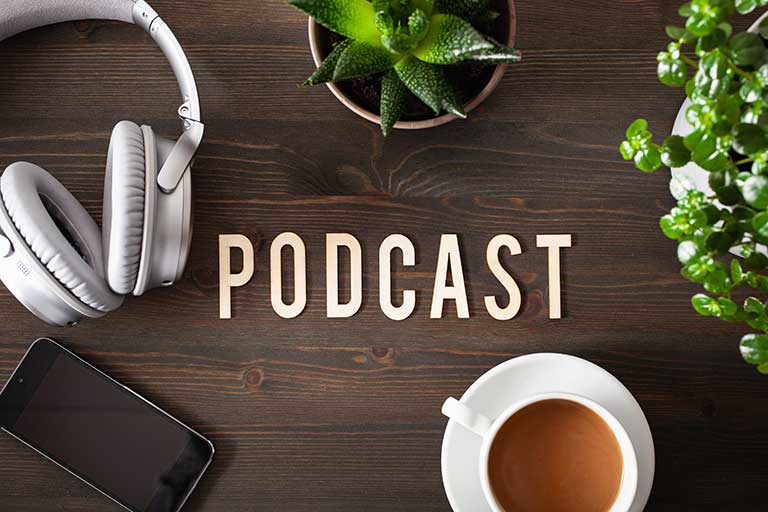